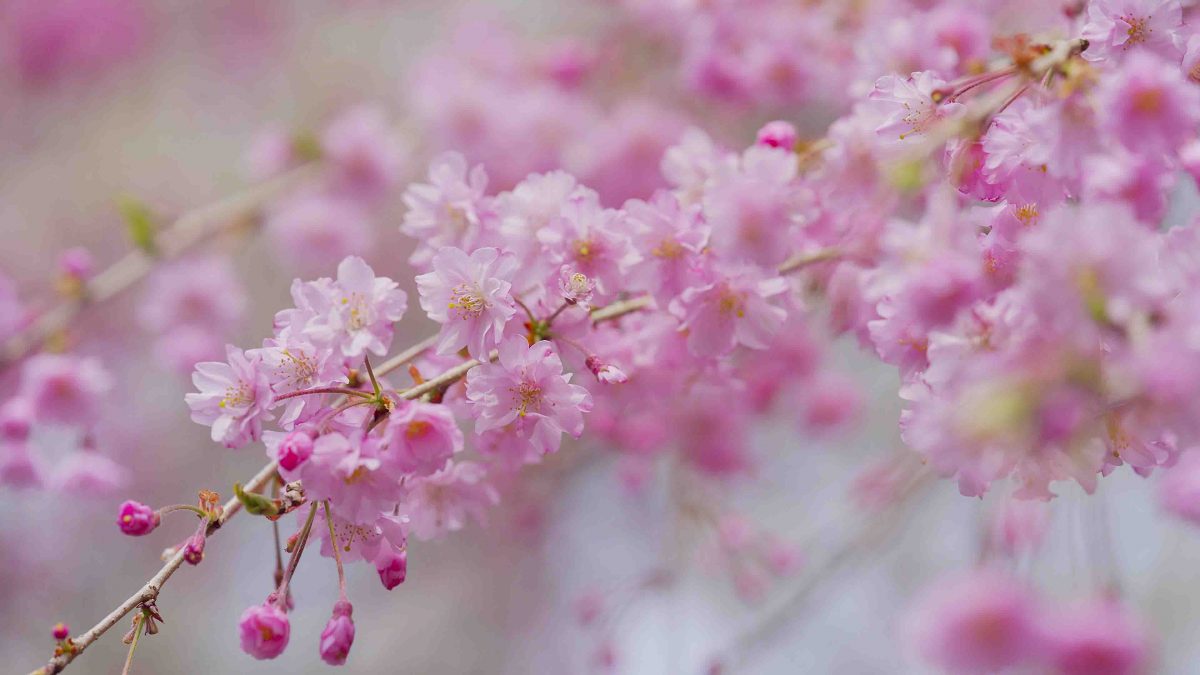 “Science teaches us about the interconnections between human and non-human living elements in Nature and contributes to further our understanding of the magnitude of the climate change crisis. While modern science and technology offer solutions for climate adaptation and mitigation, they alone cannot solve the global polycrisis humankind faces.”

This excerpt from the United Nations General Assembly Interactive Dialogue on Harmony with Nature Concept Note underscores why we observe not only Earth Day but International Mother Earth Day every April 22.

Why both? What’s the difference?

Earth Day, established in 1970, marks the anniversary of the modern environmental movement.  Later, the United Nations added International Mother Earth Day to recognize the close relationship between people and the Earth. While extending and reinforcing the goals of Earth Day, referring to Earth as “Mother” underscores the interconnectedness between human health and the planet by giving respect to the laws of nature and its many ecosystems.

According to the UN, the “Mother Earth” resolutions aims to promote an Earth-centered, worldview that recognizes the intrinsic value and rights of Nature.

Honoring the Mother that we all share and depend on is more critical than ever.  As the climate crisis intensifies with increasingly rising heat, violent storms, drought and wildfires, the greatest danger is to our very sustenance: food and water.

Indeed, chief among the dire threats of climate change as detailed by the recent report by the U.N. Intergovernmental Panel on Climate Change is to agricultural systems, as “Increasing weather and climate extreme events have exposed millions of people to acute food insecurity and reduced water security.”

Specifically, “Although overall agricultural productivity has increased, climate change has slowed this growth over the past 50 years globally … Ocean warming and ocean acidification have adversely affected food production from shellfish aquaculture and fisheries in some oceanic regions … sudden losses of food production and access to food compounded by decreased diet diversity have increased malnutrition in many communities.”

The report sheds light on the importance of promoting more ecological and regenerative farming practices to protect nature as part of our fight against climate change.

For example, Shumei International and the Natural Agriculture Development Program Zambia are working together to help women farmers take control of their livelihoods through self-sustainable agriculture practices—and more.

In particular, by adopting Natural Agriculture, which promotes seed saving and zero-inputs, the women not only employ cost-effective and environmentally friendly crop production, they raise their household status and income. Working directly with women small-scale farmers, many of whom are mothers, we are also contributing to the development of their communities, improvement health and nutrition, and education in rural areas.

Prioritize respect for Mother Earth goes hand in hand with promoting gender equality and empowerment for women farmers who are cultivating and nurturing the land to feed us and protect the planet. It is therefore key to think about April 22 not only as Earth Day, but Mother Earth Day and recognize the role of women farmers who are helping to heal the land from the effects of chemicals, fertilizers and other additives—and the role we must all take in caring for Mother Earth.

As the U.N. put it, “Mother Earth is clearly urging a call to action. Nature is suffering.”  As Mother Earth feeds and nurtures all us, we must take care of Her.