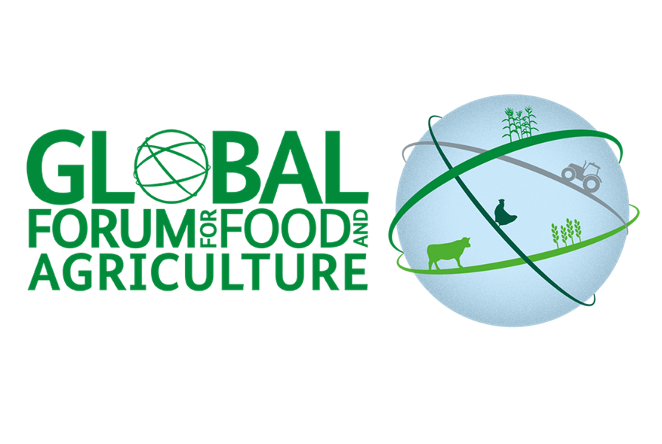 On January 25, 2022, Barbara Hachipuka Banda, CEO of the Natural Agriculture Development Program in Zambia from one of Shumei International key projects, participated at the Global Forum for Food and Agriculture 2022 (GFFA 2022) on a panel discussion called “Soil is a Diamond – The importance of soil and its restoration.” The panel was hosted by “4per 1000”  together with the Federal Ministry of Food and Agriculture (BMEL), highlighting the cross-cutting effects of healthy soil on the well-being of humanity and giving the audience a realistic picture of its effects throughout the world. As explored in the discussion, healthy soil is the basis of food production, providing various services to the ecosystem including biodiversity, carbon sequestration, clean water, and also creates a positive impact to rural development and various communities in other countries.

The panel was moderated by Dr. Paul Luu, Executive Secretary at “4 per 1000,” and Barbara was joined by expert panelists including Wolfgang Zornbach, Head of Department 521 at the Federal Ministry of Food and Agriculture; Axel Don, Deputy Director of Thünen-Institute; Bharat Kakade, President and Managing Trustee of BAIF, and Paulo de Araújo, Co-Founder of Café dos Contos. 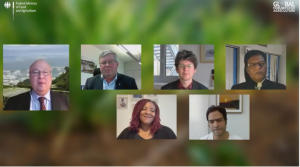 While other speakers covered policy, scientific research on soil carbon sequestration and new government and grassroots initiatives, Barbara represented the farmers’ voice and the role of soil health in poverty reduction and community-building. In the discussion, she shared her perspective on how soil health has the ability to restore communities and forgotten indigenous traditional practices and cultures.

Across Zambia, deforestation has been increasingly problematic due to uncontrolled brush fires and human activities, such as mining and agricultural cultivation, leading the country to lose a majority of its primary forest cover. With 85% of the population relying their income on agriculture, clearing forest is a widespread practice and furthers deforestation rates. In partnership with Shumei International, the Natural Agriculture Development Program in Zambia brought back the traditional wisdom, the use of native varieties and demonstrated the effectiveness of ecological agriculture and sustainable land management, such as planting trees around their fields, not leaving soil exposed, in cultivating resilient crops and protecting the ecosystem.

Her project made the case for more programs to improve the lives of small-scale farmers while teaching them the value of healthy soil. Beneficiaries, primarily women farmers, received in-depth training on Natural Agriculture, encouraging minimal intervention in the growing process and the cultivation of soil in its natural state without any inputs like fertilizers, manure, and chemicals. While the project focuses on key farming techniques like using native crop varieties, seed saving and soil health, it enabled women farmers to reduce their farming expenses without the need for agrichemicals and increased their resiliency against the negative impacts of climate change. 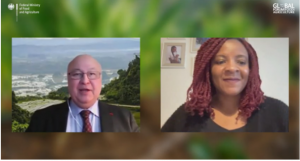 Barbara explained that her project heavily focuses on women through a women farmers’ cooperative in Mbabala, proudly stating, “In Africa, there is a saying that by educating women, they are educating the entire community.” In Africa, women are at a disadvantage, lacking basic access to land titles and financial support. Being the primary labor force on farms, women are often burdened with the high cost of seeds, fertilizers, and pesticides, while being in charge of the household and selling produce to local markets. Women’s participation and education is key to promoting soil health.

In addition, she shared the value of engaging local chiefs and community leaders, which has made it easier for farmers to adopt Natural Agriculture, because it acknowledges indigenous knowledge and traditional farming practices. By promoting Natural Agriculture as a cost-effective measure and highlighting its historical cultural ties, African farmers are able to improve soil health while improving their livelihood. To date, Barbara’s project, in partnership with Shumei International, benefits 3,000 members in Mbabala and 2,000 farmers in other districts.

The full panel discussion can be found here. 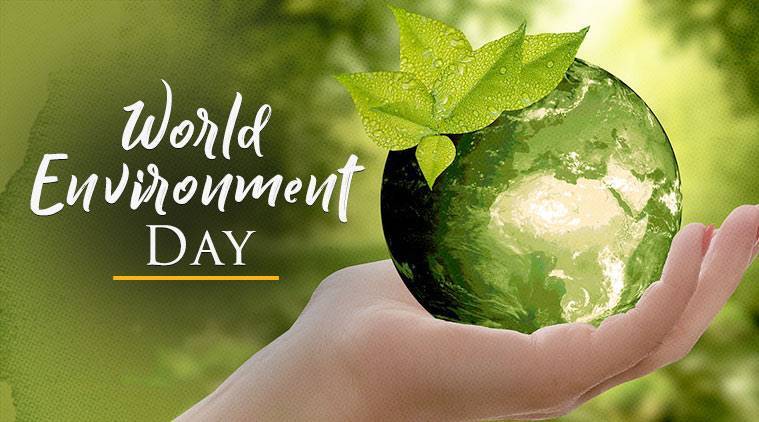 World Environment Day: Only One Earth

International Day of Biodiversity: Building a Shared Future for All 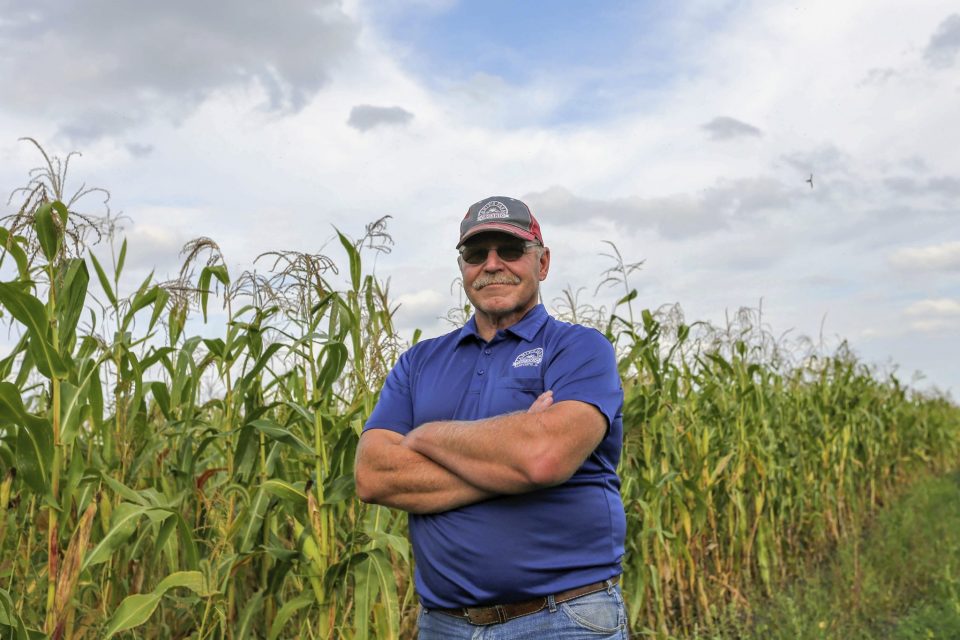 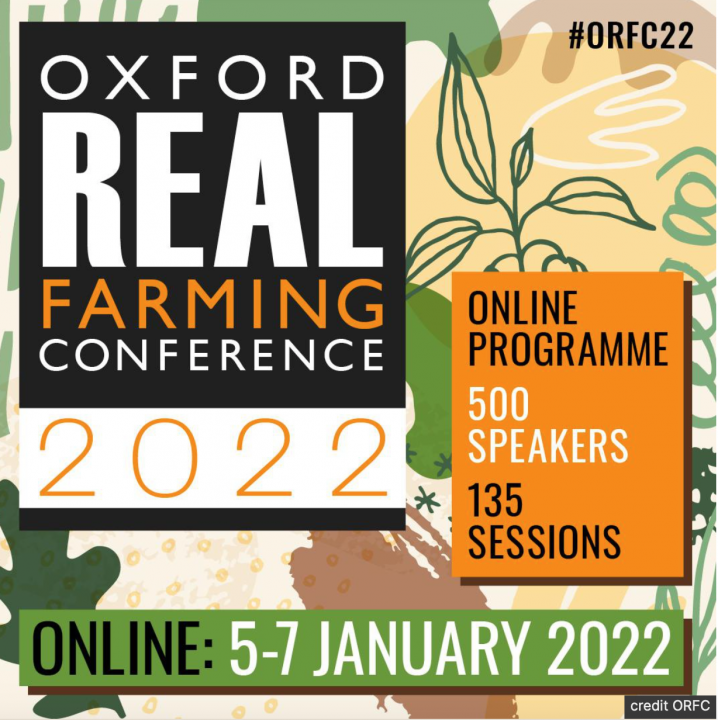