Remembering The Seeds Of Freedom by Alice Cunningham

Alice Cunningham is the executive director of international affairs for Shumei International.

In America’s early days, the nation’s founders required a potent symbol to communicate the concept of freedom. In colonial Boston, the symbol that became synonymous with freedom was an elm tree.

The Liberty Tree, as it came to be known, was a gathering place for advocates for freedom. Though eventually cut down by opponents, its symbolic resonance only grew, gracing flags and pins, with elms being planted throughout the new nation.

This week following Independence Day, and throughout this summer, I hope that we can all remember the Liberty Tree and why it was such a powerful symbol. And, why the growth that it promises may continue to resonate as we undertake a new struggle for freedom.

The struggle we now face is no less a campaign for self-determination than the American Revolution. Much like the Revolution, what is at stake is personal freedom and the ability to choose your own destiny.

It is a struggle over the freedom to choose what you can grow and eat; each of us is involved, whether we know it or not. The right to choose seems basic. Indeed, you may assume that farmers have the ability to save and exchange seed that they are growing our food with, but you would be wrong.

Seeds are a gift of nature, the result of centuries of labor by farmers worldwide who have conserved heirloom seeds and thousands of natural varieties. But over the past few decades, legislation restricting access to seeds helped diminish small farmers’ holdings and have established industrial agriculture as globally dominant.

Under certain laws, seed varieties must undergo complicated tests and registration procedures. Costly and lengthy processes, these favor companies with deep pockets that produce seeds — many of them genetically modified — dependent upon chemicals for their cultivation.

The putative goal of these laws is to protect food security. The ironic result is that our food security — both in the U.S. and globally — is threatened due to a lack of agro-biodiversity. As we face the uncertainty of climate change, we need more, rather than less, types of seed capable of flourishing under conditions such as drought, insects or flood.

With a handful of global seed companies monopolizing the market, we have handed our freedoms over to corporate boards. Right now, according to the ETC Group, six multinationals control 75% of all private-sector plant breeding research, 60% of the commercial seed market and 76% of global agrochemical sales.

New laws which make it illegal for farmers to save and exchange seed are a further threat. Ethically and ecologically unjustified, seed patents grant exclusive rights for inventions; but, seed is not an invention. Further, genetically engineered seeds contaminate our farms, removing the option for GMO-free food.

That’s untenable. It’s time for a declaration of independence that recognizes that seed is the source of life and seed freedom is the birthright of every farmer and food producer. Seed Freedom — an initiative created by activist, author and scientist Dr. Vandana Shiva — has done just that: created the Declaration on Seed Freedom. It’s very much needed right now.

We the people should also secure the right of farmers to save, exchange, evolve, breed and sell seed. This guarantees the right of all people to food freedom, the right to know what we are putting in our bodies and the right to exercise self-determination every time we step into a market. As growers and eaters, remember that our choices — our demand to eat and grow foods that are the products of natural and organic agriculture — provide moral and monetary support for this struggle.

As we think back on the birth of our independence, it’s clear why the patriots chose a tree as the symbol of liberty and why we can use this symbol today. The most basic of liberties is the right to choose and that right has deep roots in our democracy. Farmers and gardeners are right now struggling to regain that right. This movement is growing, sending roots deeper and shoots upward, but it isn’t over. We need all of you who care to help fight for this most basic of freedoms — the freedom of choice. 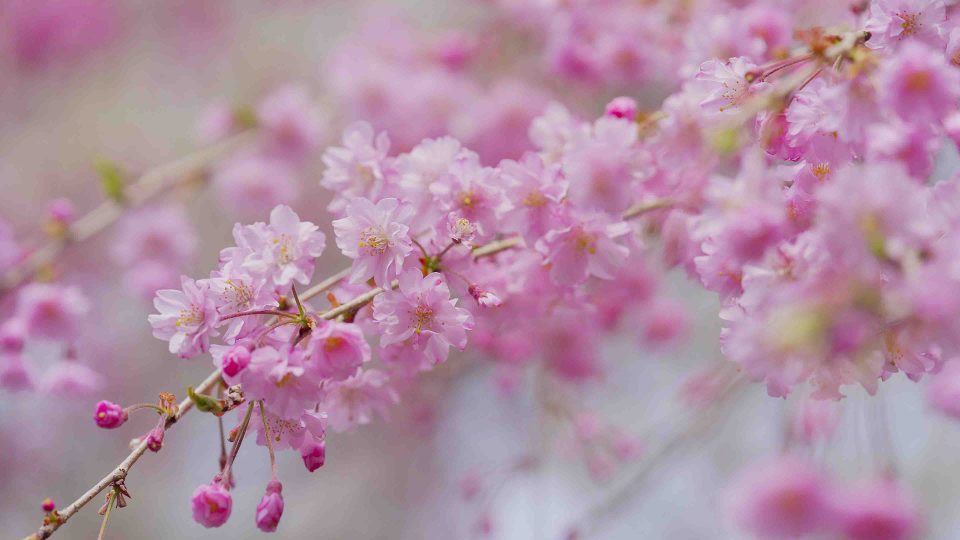