Huffington Post: What We Can Learn from the California Drought

The piece below is an excerpt from an article originally published by Alice Cunningham of Shumei International on The Huffington Post. Read the full text here.

Over the past three weeks, continued rain and snow across California has, almost miraculously, lifted nearly half of the state out of drought. That’s a huge improvement from last February, when more than 95% of the state was listed as being in some form of drought. Large parts of the state have been under threat of extreme drought continuously for three consecutive years.

While those of us in California are thankful, counting on unreliable weather patterns to save us isn’t a viable approach to preparing for, or enduring, the kind of crippling drought our state has suffered through.

However, there are some very straightforward steps that can be taken to mitigate against both drought AND flood – two conditions of which California has had its share and which are linked by the extreme weather that accompanies climate change. These measures provide the most important protections that we have against drought and flood. Both are too often overlooked and taken for granted… 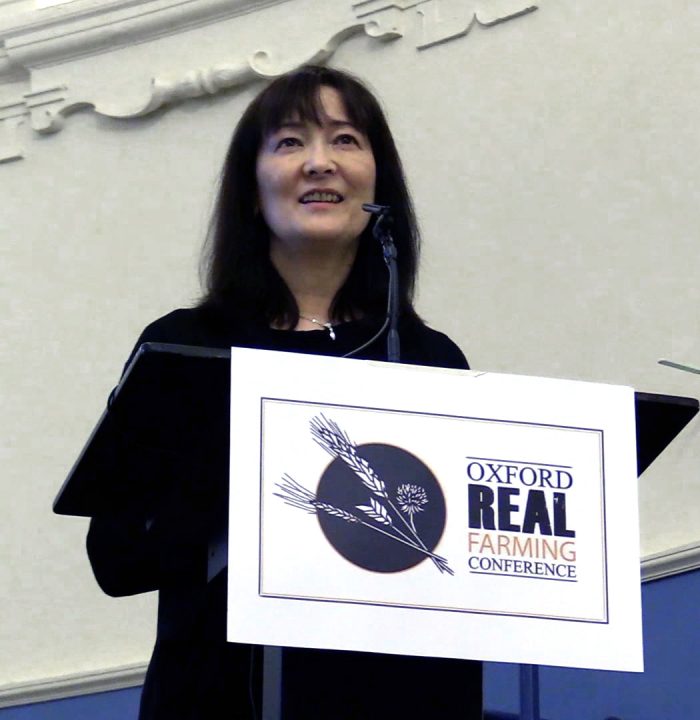 Beginning the New Year in Harmony with Nature 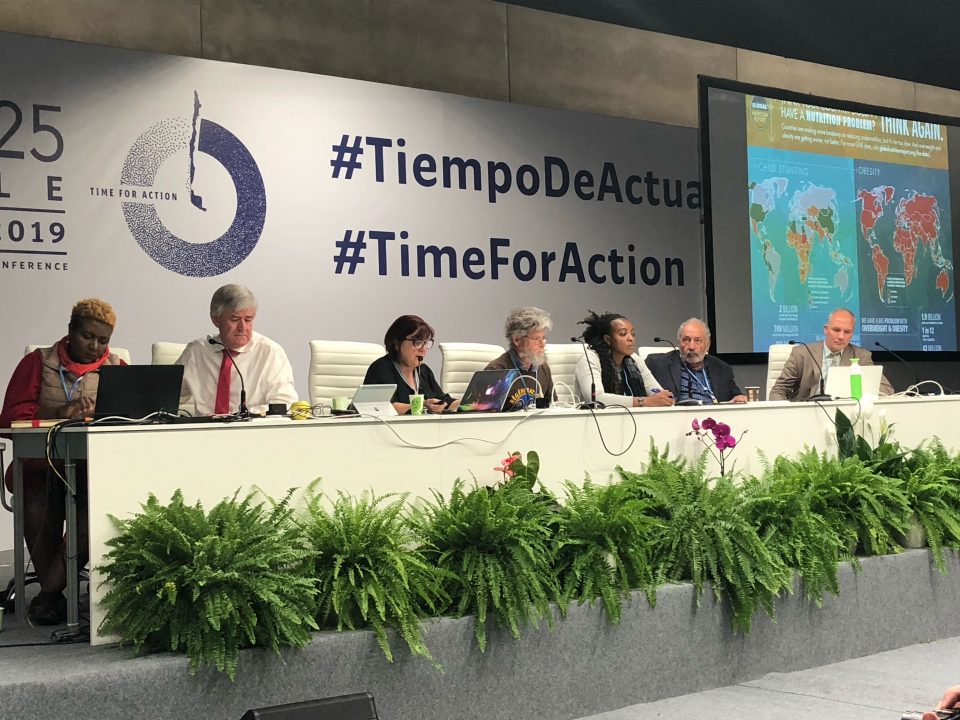 Bringing the Voices of Farmers to COP 25 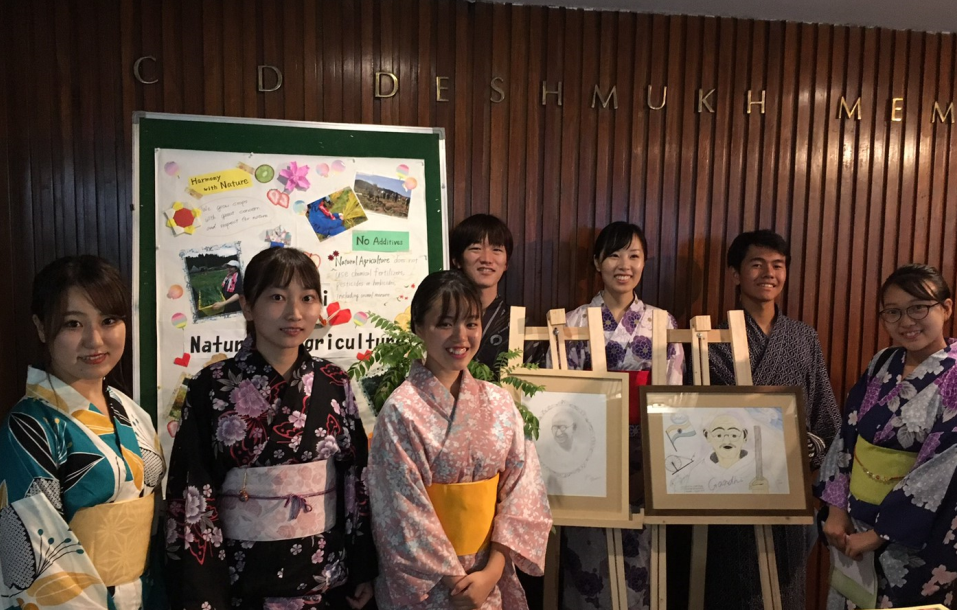 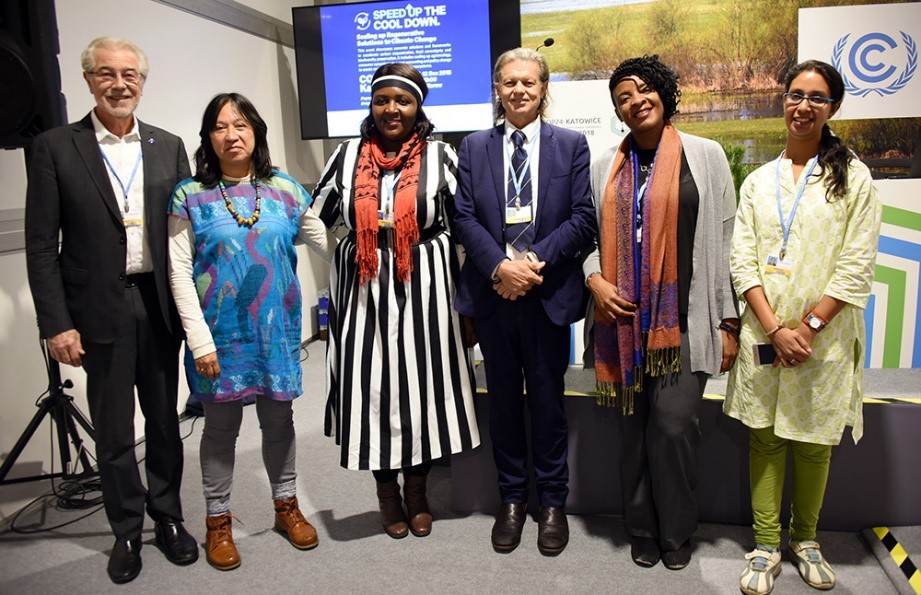 Shumei International COP 24 Side Event: Speed Up the Cool Down